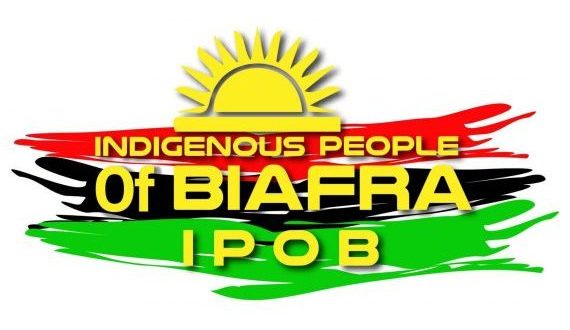 The Indigenous People of Biafra has told to its members to observe the indefinite suspension of all forms of gatherings and meetings in Nigeria.

The order was handed down in a statement by the Head of Directorate of State of IPOB, Chika Edoziem, on Wednesday.

Edoziem said the order followed an intelligence report of an alleged clampdown on its members by the Federal Government.

The group urged its members to be more vigilant and avoid answering strange calls and to engage in less conversation in public places.