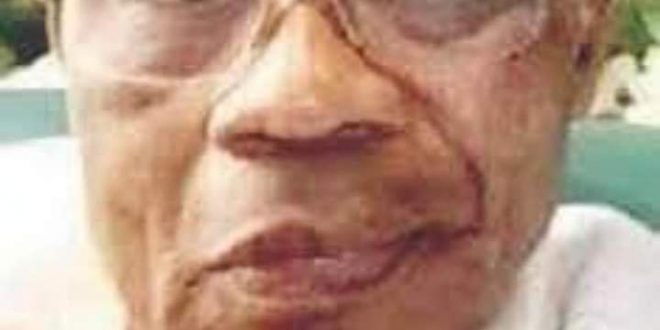 This visit is coming after the visit of the Former Senate President, David Mark, who visited on Sunday, on the heels of online reports and rumour of the death of the former military president.

Former military President, Ibrahim Badamasi Babangida (IBB) has however debunked the rumours making the rounds that he passed on in the early hours of Saturday , describing the report as fake news

They arrived at the Minna International Airport at about 2:35pm and were driven in a Mercedes Benz and a Toyota Jeep straight to the former military president’s home where they went into a closed door meeting.

Mark and his entourage however left General Babangida’s home at exactly 3:55pm and details of the visit remain unknown.

Babangida had been reported dead severally. Four times in 2019..and probably second time this year.