Find the latest bookmaker offers available across all uk gambling sites www.bets.zone Read the reviews and compare sites to quickly discover the perfect account for you.
Home » Entertainment » Celebrity » Opinion : Why JUSUN should end strike now ! 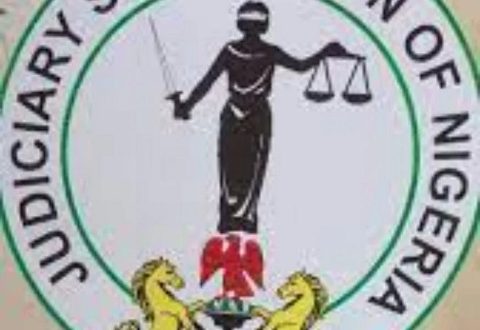 I was in Asaba and heard the Governor of Delta State say that it will take a minimum of 4 to 6 weeks for each House of Assembly to complete work on the Bill to give effect to the Agreement signed with JUSUN by the Governors Forum. The question now is should the Strike be called-off while the relevant legal framework is being worked upon by States who needs same? Lagos State has the Legal framework. Rivers State and I understand, Sokoto State also have the legal frameworks. Me think that the Strike should not last a day longer, not only in Lagos, Rivers and Sokoto, but nationally. There is no fallback positions for over 90% of Advocates, while JUSUN members, Judges and Magistrates continue to draw their salaries and other emoluments during the Strike! The NBA has shown support for the independence of the Judiciary and supported JUSUN to achieve the present Agreement. It is time for JUSUN to reciprocate.