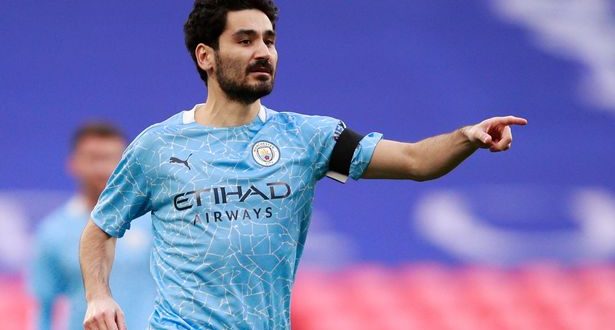 Amidst threat of injuries,
here’s how both Manchester City and Chelsea will probably line-up for the Champions League final as both teams have injury scares to key players for the showdown.

Manchester City and Chelsea have key players fighting to be fit for the Champions League final, but both sides almost have a clean bill of health heading into the showdown.

N’Golo Kante and Ilkay Gundogan have been nursing injuries but their respective managers are hopeful of them regaining full fitness for Saturday night.

City midfielder Gundogan opened the scoring against Brighton in their penultimate Premier League match after just two minutes but saw his involvement ended prematurely as he had to be replaced by Fernandinho early if as he picked up a knock.

Both teams are at full strength with Chelsea goalkeeper Edouard Mendy and midfielder N’golo Kante both passing late fitness tests to be included. City have no injury concerns with Guardiola able to pick from a full-strength squad. Raheem Sterling gets the nod for the Premier League champions with both Fernandinho and Rodri on the bench.