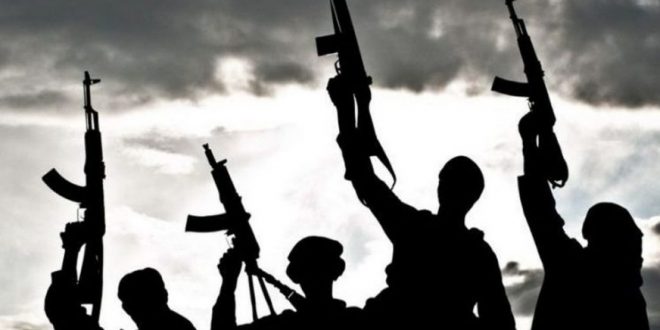 A 51-year-old Ibadan, Oyo State Businessman, Maduabuchi Owuamanam, has been murdered in cold blood by gunmen.

Owuamanam was murdered at a relaxation spot at Oremeji Mokola area of Ibadan .

The assailants are still at large.

The incident was reported to the Police at about 10:10pm on Saturday by the wife of the deceased, Christiana.

Police has called for calm among residents in the state, saying the Police are already making progress with investigations, promising: “We will get to the root of the matter within a reasonable time.”