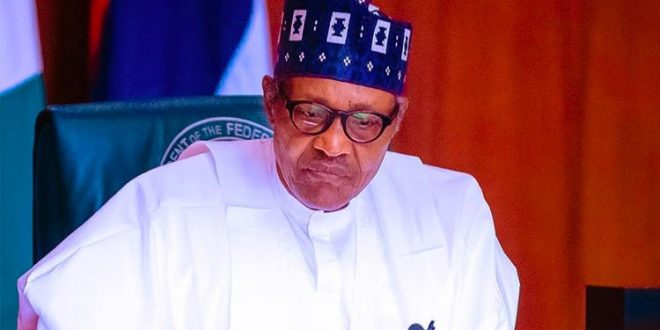 President Muhamadu Buhari has said he would do all he can to support the electoral body, so that third term issue would not arise.

On the dangers posed to future elections by the burning of INEC facilities, President Buhari said he would give the electoral commission all it needed to operate, “so that no one would say we don’t want to go, or that we want a third term. There will be no excuse for failure. We’ll meet all INEC’s demands.”

In his briefing, Prof Yakubu said that so far, there have been 42 cases of attacks on INEC offices nationwide, since the last General Election.

“The 42 incidents so far occurred in 14 states of the Federation for a variety of reasons….Most of the attacks happened in the last seven months, and they are unrelated to protest against previous elections. From the pattern and frequency of the most recent attacks, they appear to be targeted at future elections. The Intention is to incapacitate the Commission, undermine the nation’s democracy and precipitate a national crisis,” Prof Yakubu said.