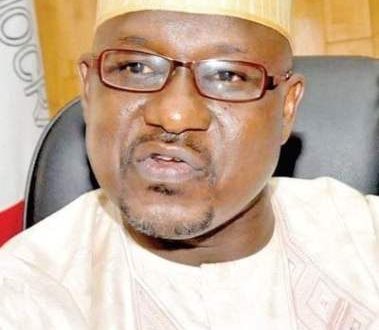 The killing of a former Special Adviser on politics to President Goodluck Jonathan , Ahmed Gulak, on his way to the airport in Imo State over the weekend by armed bandits is senseless and barbaric.

The question I keep asking myself is how will the spilling of Gulak’s blood help the Biafra cause? Violence will only aggravate rather than ameliorate the crisis. If the crisis degenerates into a full blown war, are the violent agitators ready? I’m still trying to understand how the killings, worsening insecurity and destruction of federal institutions will benefit the South East in the long run.

The people of South East are enraged, and justifiably so, because of the mindless maginalisation of the region. There is the need for the nation to redress the injustices rooted in the fundamentals of our union. The present constitutional arrangement in Nigeria is outlandish, flawed and unsustainable. The window dressing of constitutional review the National Assembly is undertaking is dead on arrival. It is a waste of valuable resources the country should invest in critical areas of need.

As an advocate of non-violence and persistent pressure, I wish to urge #IPOB and South East leaders to take urgent steps to de-escalate the tension in the region before it boils over. Yes, the agitation for a just and equitable society must be intensified but it must be done in a way that will not turn the same people they are fighting to emancipate into cannon fodder.

NOTE: This post has been amended after IPOB issued a statement denying involvement in the killing of Gulak. The Police earlier alleged that IPOB and ESN members carried out the assassination. However, apart from this incident, IPOB has been linked to other violent incidents in the South East. The kernel of this post is the need to explore non-violence as the most viable option to address the vexed issue of marginalisation of South East.