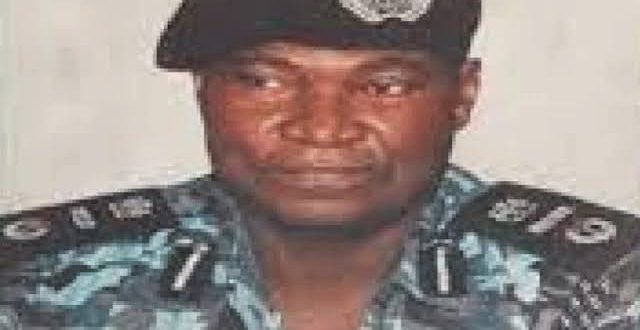 The Senior Special Assistant to Governor Samuel Ortom of Benus State on Security, Christopher Dega, has been shot dead.

The retired Police Officer, according to available information, was killed in Jos, the Plateau State capital.

Before his retirement from the police, Dega had served as Commissioner of Police in Borno and Edo States.