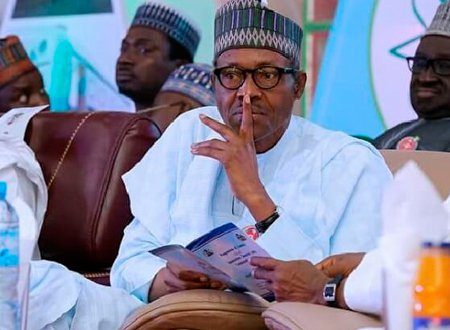 Social media giant, Twitter, has deleted a controversial post by the President, Muhammadu Buhari on the Biafran war of 1967-1970 wherein many lives were lost.

The tweet, which was posted on Tuesday, read in part, “Many of those misbehaving today are too young to be aware of the destruction and loss of lives that occurred during the Nigerian Civil War. Those of us in the fields for 30 months, who went through the war, will treat them in the language they understand.”

This statement did not go down well with many Nigerians who felt Buhari’s comments were insensitive particularly as his administration had not spoken hard on northern elements who cause trouble in the country.

The social media giant had earlier in the year banned then United States President, Donald Trump, for his inciting comments which led to the attack on the US Congress..

However, the President’s supporters, led by the Minister of State for Labour and Employment, Festus Keyamo, who came to prominence through activism, defended Buhari’s tweet.