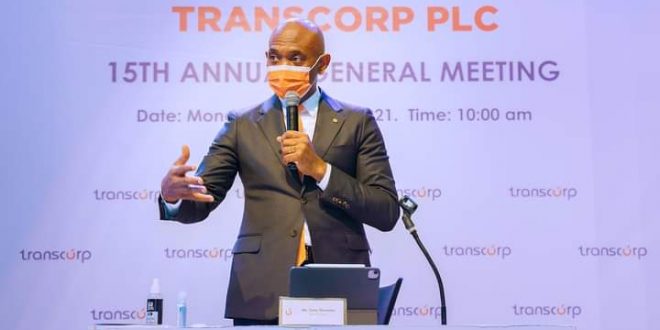 The doors of Heirs Insurance Limited and Heirs Life Assurance Limited were yesterday officially opened for business in Lagos. The ceremony also saw the unveiling of the Heirs Towers, a new edifice by Heirs Holdings.
The event had in attendance, the Governor of Lagos State, Mr. Babajide Sanwo-Olu; the Commissioner for Insurance, Mr. Sunday Thomas; Chairman of Heirs Holdings and Founder of the Tony Elumelu Foundation, Mr. Tony Elumelu; bank chief executives as well as other business executives.

In his opening remarks, Elumelu who is the Chairman of Heirs Insurance, thanked the National Insurance Commission (NAICOM) for granting operating licences to both organisations.

He pledged to deepen insurance penetration in the country as well as change the insurance landscape.

He said: “Let me say that the journey that started seven years ago has finally materialised. It is good when our policymakers, regulators and public sector leaders begin to understand that for us to eradicate poverty, both the private and public sector must work together.”

According to him, by approving the licences for both companies, the regulator has helped to create more jobs in the country and improve the country’s tax revenue.

He stated that over the years, Nigerians have been yearning for insurance companies that will offer excellence and superior services, which would be digitally-driven