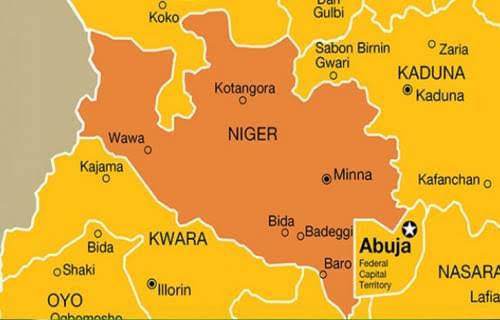 Bandits who kidnapped pupils of the Salihu Tanko Islamiyya School in Tegina town in the Rafi Local Government Area of Niger State have contact with the management of the institution.

The bandits contacted the school headmaster, Alhaji Abubakar Alhassan, around 4pm on Monday, asking him to pay N110m as ransom for the release of his pupils.

Alhassan said the bandits claimed to have 156 pupils with them.

According to him, the kidnappers threatened that if they did not pay the ransom by the end of today (Wednesday), they would kill all the children.

Alhassan said the message had been passed to the state government, which said it would not pay any ransom.

Some public-spirited people in the community had, however, started raising the money.