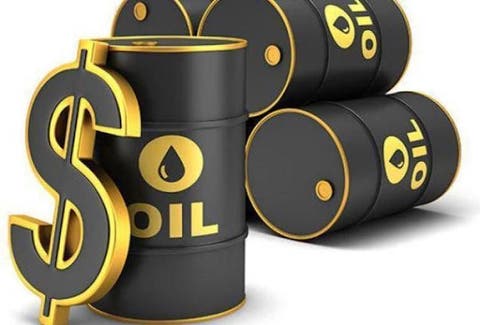 Crude oil prices yesterday climbed to the highest point in more than two-and-a-half years, after the Organisation of Petroleum Exporting Countries (OPEC) and its allies known as OPEC+ forecast a tightening global market.

However, the climbing oil price could worsen Nigeria’s fiscal crisis as it portends the federal government spending more to keep the pump price of petrol stable at the current N162-N165 price band in view of the non-conclusion of talks with labour and other stakeholders on the need to float petrol cost in conformity with the policy on the deregulation of the downstream sector.

The new price levels were driven by expectations of growing fuel demand during the summer driving season in the United States as OPEC+ agreed to boost output and strong usage indications coming from China.

OPEC+ also collectively agreed to continue a slow easing of supply curbs at its virtual meeting yesterday, coordinated from Vienna, as producers balanced an expected demand recovery against a possible increase in Iranian output.

The cartel, according to information garnered from the meeting, pegged Nigeria’s July’s reference production at 1.829million bpd, the country’s adjustment was put at 250,000 bpd, while required output for the month is expected to be 1.579 million bpd.

OPEC+ decided in April to return 2.1 million barrels per day (bpd) of supply to the market from May to July, anticipating rising global demand despite the high number of coronavirus cases in India, the world’s third-largest oil consumer.