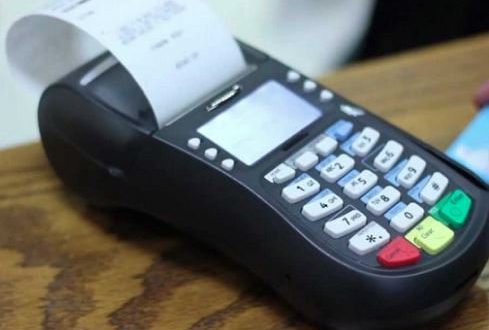 They would also perform other functions which encompass National Social Housing Savings Scheme, cooperative save for shelter and thrift savings (Ajo), she said.

A statement issued by Head, Communications and Public Relations of the bank, Mrs Olufunmilayo Afolabi, said on Thursday.

Abu explained that agency banking had grown over the years since it was first initiated in Brazil in 1999 due to its versatility, a method which he said CMB was currently adopting to make banking easier for the people.

She revealed that Coop One-Stop project would provide employment for Nigerians who were willing to take banking to their neighbourhoods.

While calling on interested Nigerians to embrace the opportunity, Abu disclosed that agents would benefit from adequate training and provision of necessary facilities specially designed for the project.

He urged cooperators, who were the main beneficiaries of the Coop One-Stop agency banking initiative, and Nigerians in general to key into the project for maximum benefits.

Established in 1994, Cooperative Mortgage Bank’s objectives are provision of affordable and durable houses to the populace, and provision of structured mortgage for ease of home ownership