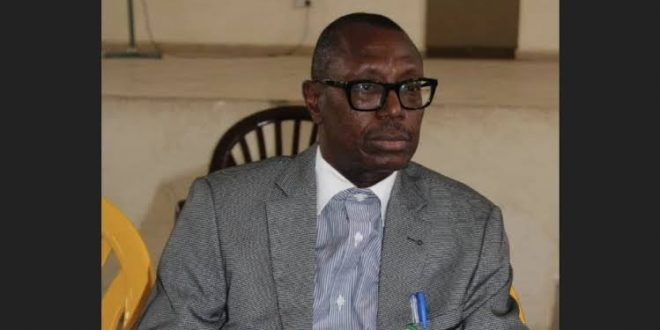 An acting registrar has been appointed to take over the office of late Godswill Obioma who died after a brief illness – The new appointee is Ebikibina John Ogborodi, a native of Sagbama local government area of Bayelsa state – Ogborodi who joined NECO in 1999 had occupied several administrative positions before his latest appointment announced on Thursday, June 3

Before his latest elevation, the acting registrar who hails from the Sagbama local government area of Bayelsa was serving as the director of special duties.