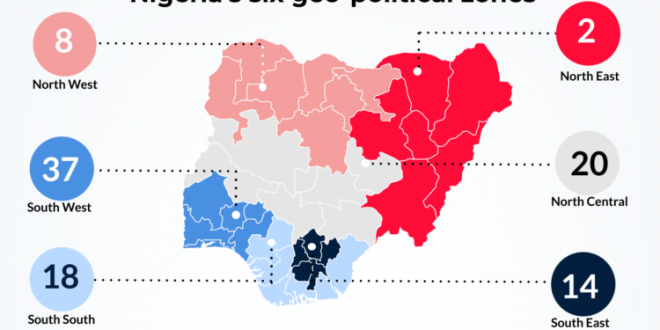 “APC promised ‘change’ in 2015 and ‘next level’ of the same change in 2019. But what we’ve got in the last six years is all-round regression and more of the president’s debilitating inertia and deplorable incompetence.
His lack of any serious engagement with the challenges that have powered the country to the valley of a failed state, has continued to plumb new embarrassing depths. And there’s no reprieve in sight for a despoiled nation and his battered people.
One prominent Nigerian said in exasperation after he met with the president in 2017, and came out completely deflated and alarmed by his remoteness and poor mental capacity. That was a pointer to what is to come.
So as we assess the last six and contemplate the next two years of the worst government Nigeria has ever had, we can only hope it survives all the mortal blows being ceaselessly inflicted on it.
Any nation that has the misfortune of being led by an insular, mendacious president with a provincial mindset inevitably ends up in existential crises, as Nigeria has experienced in the past six years. President Barack Obama had warned, “elections have consequences.” Nigeria is today a clear manifestation of that timeless maxim.”
Many of the APC leaders would have wished they were not born to support the enthronement of a failure and a man so unfit for the office he had craved for so long.