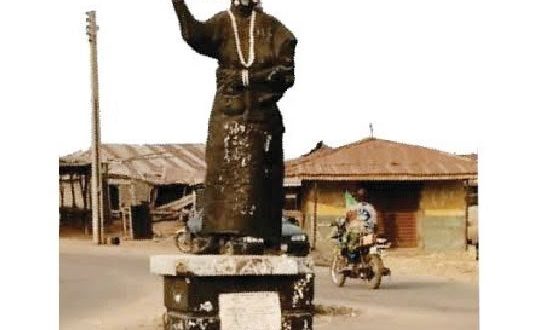 A truck loaded with cassava flour and some cars were said to have been set ablaze by the rampaging gunmen during the midnight attack.

Some of the residents of Ayete, which is the headquarters of Ibarapa North Local Government Council told our correspondent that residents of Igangan sent messages across to them. and others in Ibarapa communities to help them get across to security agencies to come to their rescue.

The Secretary of Farmers’ Union, Mr. Taiwo Adeagbo who is popularly known as Akowe Agbe told our correspondent around 12:39 am that the town was under a serious attack.

Previous What T.B. Joshua said about his impending 58th birthday on June 12
Next Wife takes charge !.. What’s next @ Synagogue as TB Joshua dies