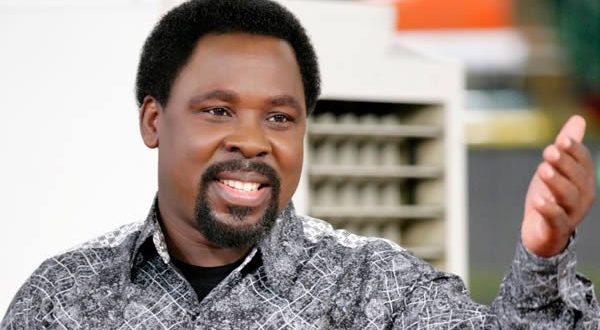 The monarch of Arigidi Akoko, in Akoko North West Local Government Area of Ondo State, the hometown of Late Pastor Temitope Joshua, Oba Yisa Olanipekun has described the death of the cleric as a rude shock

Joshua, the founder of the Synagogue Church of All Nations reportedly died on Saturday in Lagos at the age of 57.

Similarly, the Chief Imam of Agbaluku Arigidi Akoko, Alhaji Salisu Musa who is also an uncle to the late pastor, said, Joshua suddenly passed away on Saturday without sickness.