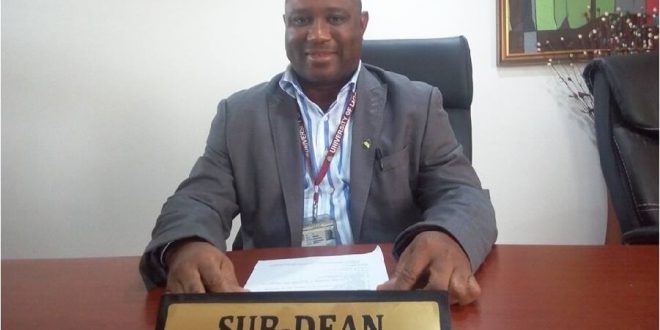 The University of Lagos (UNILAG) has dismissed two of its lecturers for sexual misconduct.

In the documentary, Boniface, a pastor in the Foursquare Gospel Church, was seen making advances at the undercover journalist who pretended to be a 17-year-old girl seeking admission into the university.

“Do you know that I am a pastor, and I’m in my fifties? What will shock you is that even at my age now, if I want a girl of your age, all I need is to sweet-tongue her and put some money in her hand, and I’ll get her,” Boniface had said.

He revealed a place called ‘the Cold Room’ on the school premises where lecturers made love with students. He also continued to assure her that the only way for her was to do his bidding.

The university had responded by suspending the duo pending the conclusion of an investigative panel it set up to look into the allegations.

A statement seen by The ICIR on the university’s website on Tuesday said the institution Governing Council approved their immediate dismissal beginning from May 31, 2021, after the consideration of the findings and recommendations of the panel chaired by former Dean of Faculty of Law Ayodele Atsenuwa.

The statement noted that their dismissal was in accordance with Section 18 of the University of Lagos Act 1967.

The Council further directed that the institution’s management “should review Sexual Harassment Policy as may be necessary and institute effective strategies to prevent future recurrence.”