Find the latest bookmaker offers available across all uk gambling sites www.bets.zone Read the reviews and compare sites to quickly discover the perfect account for you.
Home » Whistle Blower » Investigation » What T.B. Joshua said about his impending 58th birthday on June 12 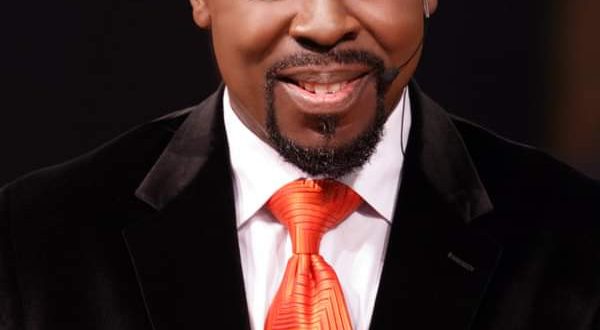 What T.B. Joshua said about his impending 58th birthday on June 12

The leader and founder of The Synagogue, Church of All Nations, a Christian megachurch that runs the Emmanuel TV television station from Lagos, Prophet T.B Joshua had declared before his death that his 58th birthday would not hold.

T.B Joshua who was said to have made the declaration in a trending video on Instagram however advised his followers and Christians all over the world to dedicate that day to fasting and prayer.

One Akpomedawaro Ike shared the video on his Instagram page. (See link below the story).

Although the Pastor did not say he would be no more, he tied his command to the situation of things around the globe as a reason the birthday would not hold.

The video had reportedly begun to trend before the news of his death, amid unbelief and intial conflicting information in some quarters about his death, started to filter in.

The pastor, in the video, admonished his followers and Christians all over the world to dedicate that day to fasting and prayer.

He said “It is not easy for me to celebrate my birthday under the present circumstances,” adding “Some of the people who want to come are troubled by the situation all over the world. We see their fear and their worry. I feel their pain, I feel their worry.”

“Therefore let us dedicate this day to prayer and fasting,” he had urged his members.