Find the latest bookmaker offers available across all uk gambling sites www.bets.zone Read the reviews and compare sites to quickly discover the perfect account for you.
Home » Trending » Business » Fear of demolition as Lagos focuses on Suberu-Oje, 8 other villages 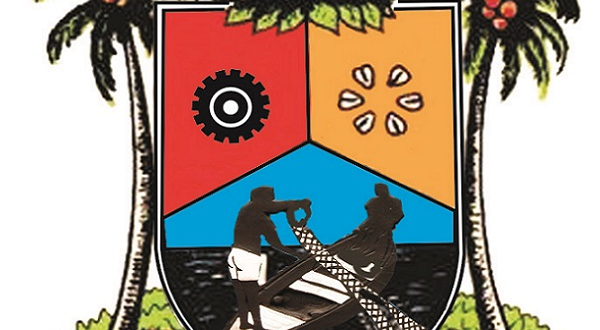 Fear of demolition as Lagos focuses on Suberu-Oje, 8 other villages

Land Owners in Nine communities of Lagos State are getting livid with fear of building demolition.

The Commissioner for Physical Planning and Urban Development, Dr. Idris Salako, disclosed this at a stakeholders’ meeting.

He said the nine excised villages were located in different Local Government Areas including Badagry, Alimosho, Ojo, Ibeju-Lekki and Eti-Osa.

The commissioner noted that the initiative represented a significant milestone in the administration’s bid to bring about a liveable and sustainable built environment in the state in line with the T.H.E.M.E.S agenda.

He disclosed that the Federal Government’s acquisition of lands resulted in the ownership of large expanses of land in different communities across the country, giving rise to global acquisition in various areas of Lagos State.

“The global acquisition was made possible by the promulgation of the Land Use Decree of 28th March, 1978 which later metamorphosed into the Land Use Act that vested all lands in each state of the federation under the control of the governor,” he said.

He explained that agitations by various original land owners, popularly known as “Omo-onile” for the release of their lands acquired via the Global Acquisition had led to the release of the said lands to the original owners for habitation and expansion through a policy known as ‘Village Excision’, creating 311 gazetted excised villages in the state.

“The State Government’s policy on excised villages is that such settlements must have a development guide plan prepared by the land owners and approved by the Ministry of Physical Planning and Urban Development in ensuring an orderly development and sustainable environment.” Salako said.

Allaying fears regarding demolition of properties, the commissioner said that the preparation of the plans was necessary to ensure proper integration of released lands with larger communities.