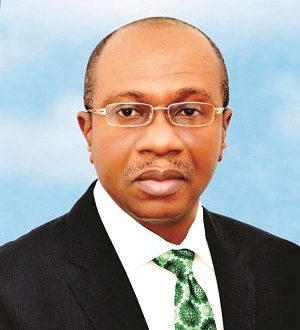 Some banks have notified their customers that they will start charging them N6.98 for every USSD transactions.

Financial analysts have however said that excessive charges by banks could pose a threat to financial inclusion.

According to them, it will increase cash transactions because many bank customers would avoid using the USSD for transactions and could also discourage the unbanked segment of the population because they would not like to pay such charges over their little deposits.

A message from some of the banks, including Guaranty Trust Bank, First Bank and Fidelity Bank on ‘Update on USSD transactions’ stated, “Please be informed that you are now required to pay a fee of N6.98 to your mobile network provider for every banking transaction carried out on all USSD banking platforms.

“This means that when you send money to anyone using USSD, a fee of N6.98 will be charged to your bank account, which is in turn remitted in full by your bank, to your mobile network provider.

“Please note that airtime and data purchases via USSD are exempt from this charge on USSD platforms.”

The banks urged the customers to make use of other electronic transactions available in the banks to avoid paying the fees.