Find the latest bookmaker offers available across all uk gambling sites www.bets.zone Read the reviews and compare sites to quickly discover the perfect account for you.
Home » Trending » News » FG Gives Condition To Be Met Before Twitter Ban Is Lifted 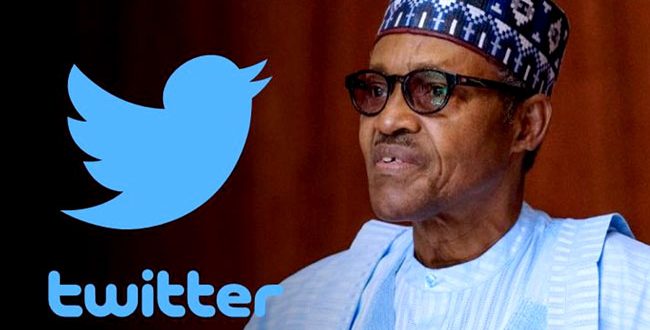 FG Gives Condition To Be Met Before Twitter Ban Is Lifted

The Federal Government says it would restore Twitter operations in Nigeria if the platform would be used responsibly by the citizens.

Minister of Foreign Affairs, Geoffrey Onyeama disclosed this after a meeting with some of the top envoys of various Diplomatic Missions in Nigeria.

While highlighting that the responsibility of the government is to protect law, order, and human lives, Onyeama made it clear that there is no definite time for lifting the ban.

“The condition would be a responsible use of the social media and that really has to be it.”

“We are not saying that Twitter is threatening the country or any such thing; why we have taken this measure is to stop them to be used as platforms for destabilization and facilitation of criminality or encouragement of criminalities,” Onyeama stated.