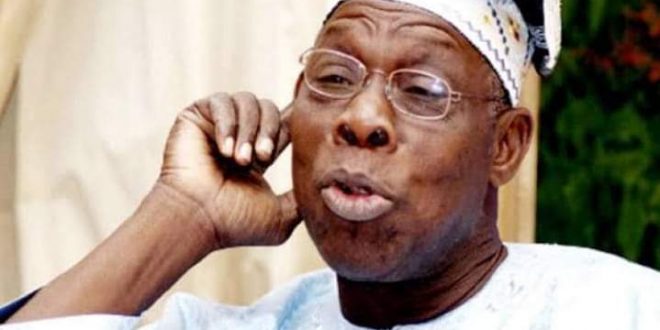 Actions on our part and other people’s part that are of immediate requirements, you will be seeing them.

“We pledge to ourselves to change the narrative. We have to start building confidence and be reaching out. From now on, you will hear from our actions on the outcome of our deliberations,” he said.

Though the Elder statesmen in the country under the aegis of Committee for the Goodness of Nigeria have declined to make public the outcome of their Abuja meeting.

But former President Olusegun Obasanjo told journalists on Friday in Abuja that the CGN had agreed to present its communiqué to the President, Muhammadu Buhari, who Obasanjo said was duly notified of the meeting and its agenda.

According to the former president, members of the CGN agreed in principle to formally present their resolutions to President Buhari before any public disclosure.

However, Obasanjo offered an insight into what was discussed at their Thursday meeting, which he said bothered on issues of security, economy, welfare, well-being, unity and progress of Nigeria.

He said, “We are made up of former heads of state and presidents, former Chief Justice of Nigeria, and former National Security Adviser. CGN also comprises of the organised labour, academia, women and other groups. Those who couldn’t be physically present like former President Goodluck Jonathan, Prof Wole Soyinka, and Emeka Anyaoku, sent apologies.

“We acknowledged the letter written in response to our own letter informing the President of our meeting and his goodwill message was that the outcome of our meeting would be of interest to him.

“We spoke frankly among ourselves after discussing relevant issues of security and economy. We were long on statements but short on action. We decided that our communiqué won’t be issued until after submitting our report to the President.”

Previous June 12: US warns citizens on nationwide protests
Next Nigerians must stand against insurrectionists, killers –Tinubu