Find the latest bookmaker offers available across all uk gambling sites www.bets.zone Read the reviews and compare sites to quickly discover the perfect account for you.
Home » Entertainment » Celebrity » Tinubu returns to Nigeria amidst death rumours 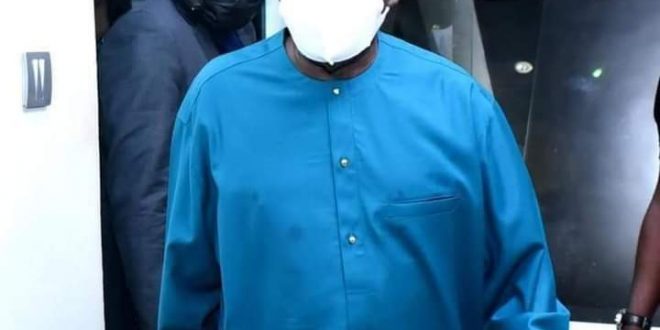 The reports of my death has been greatly exagerated’,these words of American writer,was the countenance of the National Leader of the All Progressives Congress (APC) and former Governor of Lagos State, Asiwaju Bola Tinubu and those close to him,as returned to Nigeria on Tuesday evening amidst rumours of his death after, he was hospitalized in France.

However,his return to Nigeria on Tuesday evening around 7pm ended speculations of his demise.
There had been earlier reports that Tinubu’s health was fast deteriorating and that he might be on the verge of death.

But one of his aides who was with him on the trip back to Nigeria said the APC leader is hale and hearty, and has been before travelling out of the country, adding that his media team will issue a proper statement soon.

“And I can tell you categorically that the man you asked for is more fit than anyone else that accompanied him on the trip.

“So I do not understand why anyone would even say that he is not okay.

“I was with him on the trip and I know that any speculation made on him is completely false,”

Previous Ability In Inability: Makoko Boy Ready To Storm The World of Chess
Next Buhari is not Jibril; he’s not senile! -Reuben Abati