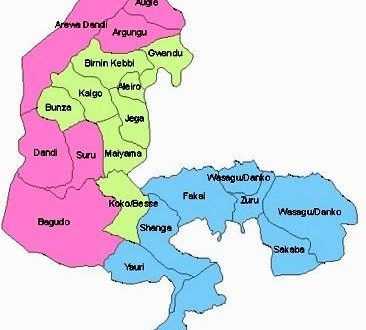 A teacher, a vice-principal, the school security officer and a wife of a teacher were together with the students taken to an unknown destination in two Hilux Pick-Up vehicles by bandits who killed a policeman.

The kidnappers invaded the school at 10am and killed one security agent attached to the school and injured a student.

“The kidnappers in their large numbers overpowered a team of mobile policemen that attempted to repel the attack.

Following the attack, the whereabouts of at least three staff members and a wife of a teacher have yet to be ascertained. The school is still collating the number of abducted students.