Find the latest bookmaker offers available across all uk gambling sites www.bets.zone Read the reviews and compare sites to quickly discover the perfect account for you.
Home » Whistle Blower » Crime » 10 persons in a family die after drinking local herbal mixture 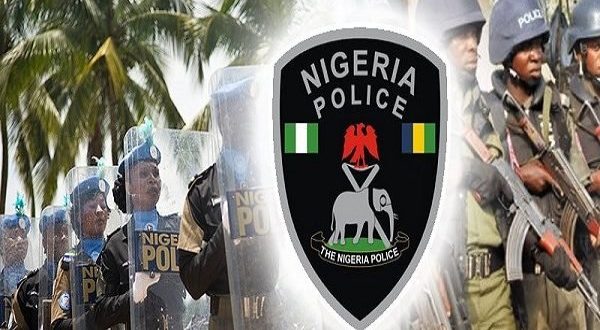 10 persons in a family die after drinking local herbal mixture

Tragedy struck in Biogberu village via Gwanara in the Baruten Local Government Area of Kwara State, where 10 members of a family died after consuming a local herbal mixture.

The incident occurred in the rural community last Friday, but was reported on Tuesday.

The victims were a couple and their children as well as other relatives.

It was gathered that two villagers, Okosi Musa and Worugura Julin, offered a woman, Pennia Bonnie, of the Fulani camp, Biogberu, the herbal mixture as remedy for her foot infection.

They were said to have instructed her to ensure that all her family members took the mixture to prevent the spread of the disease among them.

But after taking the mixture, all the family members died in quick succession.

The Police Public Relations Officer in the state, Ajayi Okasanmi, who confirmed the incident, said the matter was reported to the police by one Ibrahim Bonnie on Tuesday