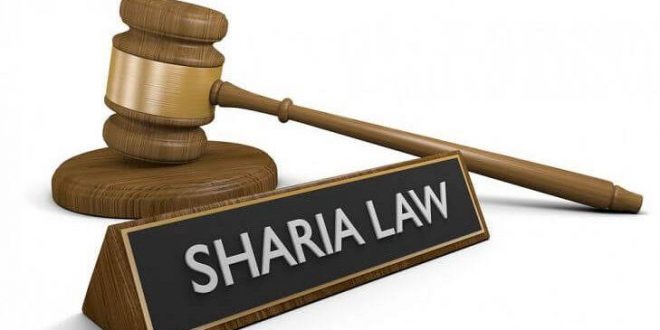 The Kano State Chief Judge, Justice Nura Sagir, has approved the appointment of 34 additional Sharia Court Judges in the state.

The Kano State Judiciary Spokesman, Mr Baba Jibo-Ibrahim, said this in a statement issued to newsmen in Kano, on Thursday.

According to the statement, the approval was sequel to the success in the aptitude test as well as an interview conducted by the Judicial Service Commission.

All the newly appointed Sharia Court judges will be sworn in on June 25, at the conference room of the High Court of Justice, Kano by 10.00am.
[6/24, 14:17] Afolabi Odeyemi: NYSC blocks 1,000 corps acct for bribery & redeployment from North

The National Youth Service Corps has blocked the accounts of about 1,000 corps members nationwide who had tried to compromise its staff on posting and redeployment, its Director-General, Brig. General Shuaibu Ibrahim, said on Wednesday.

He said the NYSC was still investigating the incidents and anybody involved would be disciplined accordingly.

Ibrahim stated these in an interview with journalists at the Public Service Institute of Nigeria in Abuja after declaring open the 2020 inspectors development programme, with the theme: “Optimising the ideals of the scheme through effective utilisation of the NYSC inspector.”

The suspension of the accounts of corps members belonging to the 2021 Batch A, Streams 1 and 2, who sought redeployment from the original states they were posted to.

Besides cancelling the redeployment, the NYSC was said to have also suspended their accounts and stopped their monthly allowance.

Officially, the NYSC said “
we had to block 1,000 of the corps members who are involved in it because in NYSC we do not condone any act of indiscipline. We are not going to compromise our mobilisation process; our deployment is free, relocation is free.”

He added, “I want to appeal to Nigerians that they should please not fall prey to these fraudsters; our deployment is free. Where there are challenges, NYSC has a way of addressing them.

“It is very important for us to train our staff and retrain them so that they will be in tune with our best practices and that is the essence of this training. The challenges we have is that some people were attempting to compromise our staff to involve in unethical practices.”