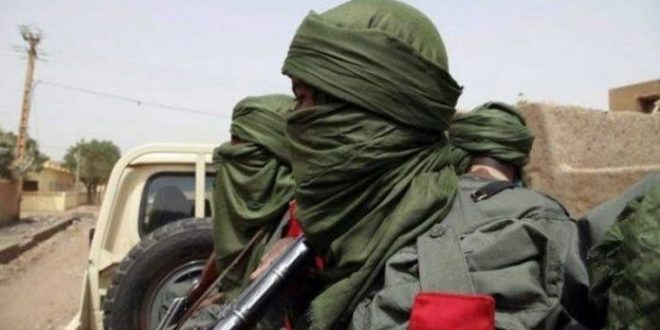 A Senior Secondary School 1 pupil of the Federal Government College, Anka, for allegedly parading himself as a bandit leader in order to swindle the principal of the college out of N3m.

The Police command in Zamfara has effected his
arrest.

The suspect, Tukur Bashir, reportedly called the principal on the phone, telling her that he was a bandits’ leader. He demanded that the principal pay N3m otherwise he and his gang members would come to the school and kidnap pupils.

The Commissioner of Police in the state,Husaini Rabiu, disclosed this on Friday, adding that Bashir had been arrested.

He said, “On July 1, 2021 the principal of Federal Government College, Anka, reported to the DPO (Divisional Police Officer), Anka division that an unknown person called her and demanded the sum of N3m or would storm the school and attack the students.

“On receipt of the complaint, police swung into action and arrested one Tukur Bashir in the Bakura Local Government Area of the state. On interrogation, the suspect was found to be an SS1 student of the school.”

Previous Behold a man with 5 PhD, speaks 18 languages
Next DSS arrest a cat in Igboho’s house, believing he turned animal to escape arrest