Find the latest bookmaker offers available across all uk gambling sites www.bets.zone Read the reviews and compare sites to quickly discover the perfect account for you.
Home » Entertainment » Celebrity » Family of 10 die after eating ‘tuwon dawa’ in Zamfara 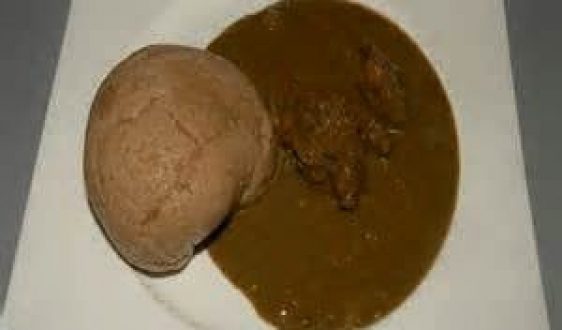 Family of 10 die after eating ‘tuwon dawa’ in Zamfara

Ten members of the same family have died as a result of eating poisonous food in Jangeme village of Gusau Local Government Area in Zamfara State.

A neighbour of the deceased family members, Malam Sama’ila Sani, said they were served with guinea corn food called ‘tuwon dawa’ in Hausa, which was allegedly cooked by one of the members of the family, Aisha Musa.

According to Sani, immediately the family members ate the food, they developed stomach cramps and were rushed to a hospital in Gusau, where they later died.

“Immediately after eating the food, all of them began to feel serious stomach discomfort and were later rushed to the hospital in Gusau; but, unfortunately, they all died,” Sani explained.

Ruwan-Doruwa stated that doctors had tried to save their lives but it was too late due to the quantity of the poison they ingested.