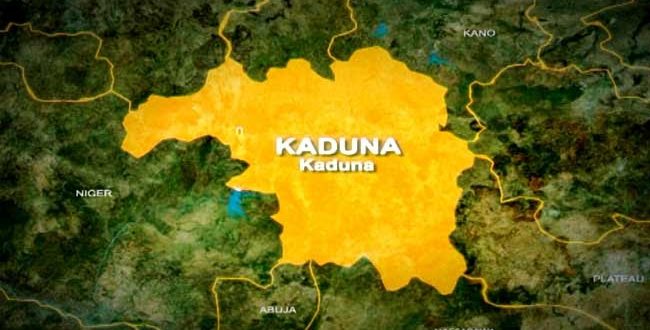 Police PRO Jalije as saying “17 of the students have been rescued.”

Jaliye said that the exact number of students abducted by the bandits had yet to be ascertained, adding that details would be made public in due course.

“Tactical police teams went after the kidnappers,” he added. “We are still on the rescue mission.”

But impeccable sources said the students only escaped on their own strength.

The attackers were said to have scaled a fence to break into the School in Kaduna state in the early hours of Monday.

“The kidnappers took away 140 students, only 25 students escaped. We still have no idea where the students were taken,” Emmanuel Paul, a teacher at the school told AFP.

Gunmen attacked Bethel Baptist School, Kaduna. Out of 180 students, 28 students accounted for so far. Some escaped.
.We learnt, unknown number
were abducted.

Military people have cordoned off the place.

Previous Makinde Appoints New Chief Of Staff
Next 17 Southern Nigeria govs unanimously resolve : Next president of Nigeria should be from South