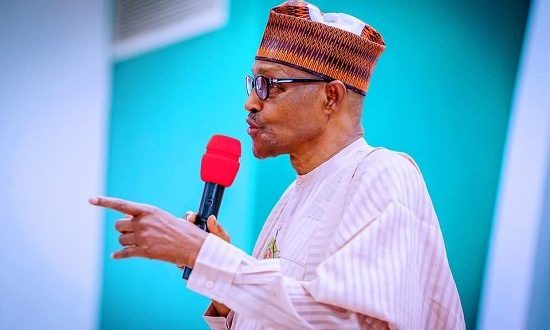 Progressive Councillors Forum (PCF), an association of past and present elected councillors, has recognized President Muhammadu Buhari as the “Most Friendly Grassroots President Nigeria Has Ever Had’’, listing his many interventions in ensuring a better life for Nigerians, which include persistence in ensuring autonomy for Local Government Councils.

During a visit to Special Adviser to the President, Media & Publicity, Femi Adesina, at State House, Abuja, the National Chairman of PCF, Hon. Sunday Yusuf Achor, said the determination with which the President pursued actualization of Local Government Autonomy demonstrates his dedication to the tenets of democracy, and development at the grassroots.

As lawmakers who are closest to the people, Achor said the autonomy of Local Government Councils would breathe confidence into the federal structure, strengthen democracy by encouraging participation and bring governance to those most affected by policies.

The PCF President said President Buhari’s intervention through bailouts to states, directed at ordinary workers who had not been paid; approval of refunds to state governments and social security for the underprivileged and victims of misfortunes, clearly reveal his passion for the people.

Responding, Adesina said it was most thoughtful of the association to review the interventions of the administration, particularly in reaching the grassroots, and give the President an award for stewardship.

“We only got a letter from you, and now you are here. Please give our appreciation to all members of the association,’’ the spokesman said.

Adesina assured members of the PCF of President Buhari’s willingness to partner with citizens and associations in building the economy, with focus on the grassroots.