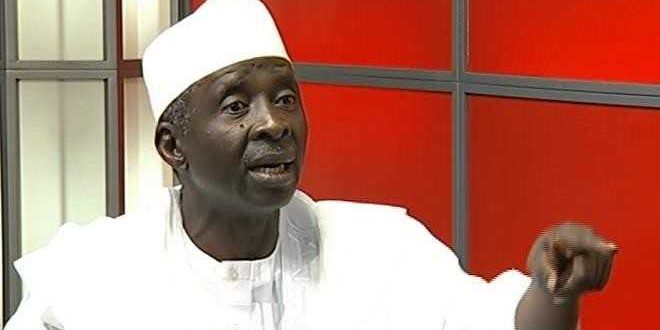 Bantex who recently announced his exit from active politics.
was said to have died on Sunday in an Abuja hospital.

The late Bantex was deputy to Governor Nasir el-Rufai during his first tenure between 2015 and 2019.

He later resigned to contest for Kaduna South Senate seat in 2019 on the platform of the All Progressives Congress (APC), and was defeated by the incumbent senator, Danjuma La’ah, of the Peoples Democratic Party (PDP).