Find the latest bookmaker offers available across all uk gambling sites www.bets.zone Read the reviews and compare sites to quickly discover the perfect account for you.
Home » Whistle Blower » Investigation » Many hail Senate for rejecting Lauretta Onochie as INEC Commissioner 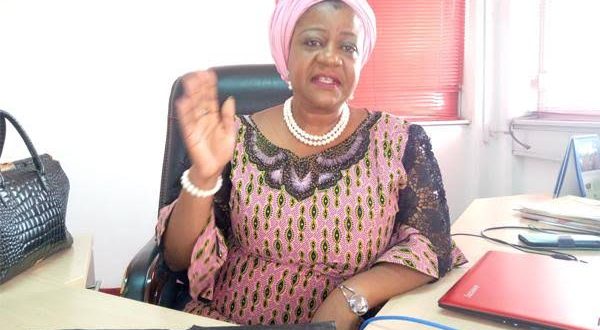 Many hail Senate for rejecting Lauretta Onochie as INEC Commissioner

That Senate Rejects Onochie as INEC Commisioner can be described as a major act of courage and principle by the Nigerian senate in a millennium. Seems our Senate can be redeemed after all.
Kudos.

That is opinion of a Nigerian, and many seems to be in agreement.

The Senate rejected the nomination of Ms Lauretta Onochie as a National Commissioner of the Independent National Electoral Commission (INEC).

Chairman of the Committee, Kabiru Gaya, in his report this Tuesday morning, July 13, 2021, said that Onochie did not satisfy the provisions of the Federal Character Principles.

The Senate at the committee of the whole subsequently voted against her nomination.

The nomination of Onochie by President Muhamadu Buhari, to whom she social media aide, had attracted widespread condemnation by critics who accused her of being a partisan member of the ruling All Progressives Congress (APC) and thus not qualified to serve as an INEC Commissioner.

Onochie, however, claimed to have resigned from APC when she appeared for screening before the Senate last week.