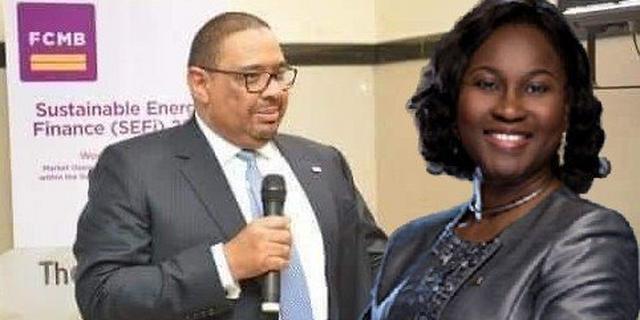 The Board of Directors of First City Monument Bank (FCMB) Group Plc has closed the chapter on its former managing director, Adam Nuru with the appointment of a substantive replacement in the person of Yemisi Edun as the Managing Director (MD) of FCMB Limited. GreenWhiteGreen GWG reports that Nuru was forced to step down upon media revelations following the death of the husband of a lady he was reported to have had a relationship with.

The FCMB board, however, in its decision on the matter said that Adam Nuru did not violate its policies.

She is a Fellow of the Institute of Chartered Accountants of Nigeria and a Certified Financial Analyst (CFA).

The exit of Adam Nuru out of the bank drew strong emotions in the industry after he was alleged to have fathered children with a former staff of the bank that were allegedly passed on to the husband of his former female staff. The death of the former staff led to a strong-worded petition that put Nuru’s sustenance as Managing Director in question