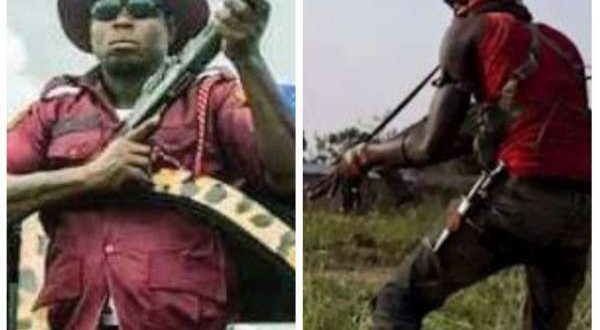 Residents of Igangan in Ibarapa North Local Government Area of Oyo State, were on Friday night thrown into confusion as gunmen struck again, allegedly killed the Amotekun commander in the local government.

The sad event occurred when the gunmen invaded the town shooting for over 30 minutes.

The assailants, who were reported to have dressed in customs uniforms, were said to have been initially repelled by the local hunters.

Around 8:00pm people suspected to be Fulani herdsmen again invaded Igangan and shooting for over 30minutes. Some said they were Customs men as they wore Customs uniform but they were chased by local hunters but have killed some people”

“They also passed Igboora and continue shooting and it was reported people have died in Igboora too including one Amotekun operatives.

“Further reports later said nobody knows what is going on in the major streets.”

“It was reported that the Commander of Amotekun in Ibarapa Central has been killed.