Find the latest bookmaker offers available across all uk gambling sites www.bets.zone Read the reviews and compare sites to quickly discover the perfect account for you.
Home » Trending » Business » External reserves drop by $180m in 2 weeks 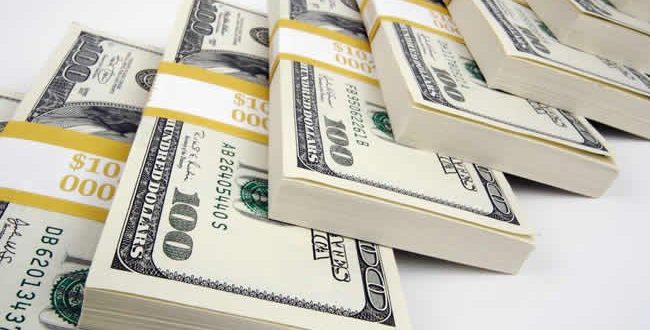 The country’s external reserves lost $180m in two weeks, the latest figures obtained from the Central Bank of Nigeria showed on Sunday.

A member of the Monetary Policy Committee, Adeola Adenikinju, said at the last meeting that as a country, the excessive dependence on oil for revenue and foreign exchange sustenance was no longer tenable in the medium and long term.

He said, “We need to diversify the economic and revenue base of the economy to reduce our exposure to external shocks as well as prepare the economy for the global shift from fossil fuel to green economy.

“It should not be business as usual for our economic managers. The economy also needs a strong buffer to mitigate external volatility