Find the latest bookmaker offers available across all uk gambling sites www.bets.zone Read the reviews and compare sites to quickly discover the perfect account for you.
Home » buhari » There was agreement Buhari will hand over to Tinubu — Ex-CPC Chair 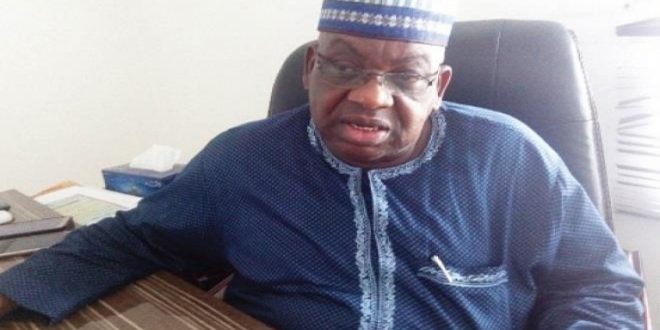 The founder and pioneer national chairman of the defunct Congress for Progressive Change (CPC), Senator Rufai Hanga, has said there was “implied agreement” President Muhammadu Buhari would hand over power to the national leader of the All Progressives Congress (APC) and former governor of Lagos State, Asiwaju Ahmed Bola Tinubu in 2023.

Hanga, who chaired one of the parties which collapsed to form the APC in 2014, told Daily Trust the agreement was the reason why Tinubu remained in the APC after Buhari’s first term.

“This is an open secret. There was an implied agreement. Even in law, there is implied and expressed act. If something is expressed, there are no two ways about it.

Hanga however expressed doubt that the APC will give its ticket to Tinubu, predicting a fight ahead, with power blocs among governors and some forces in the Presidency.

The former lawmaker said though the two major parties had their crises, Nigerians may in the end prefer the People’s Democratic Party (PDP) because of what he described as a woeful performance of the APC government under Buhari.

Tags Buhari will hand over to Tinubu — Ex-CPC slideshow. news