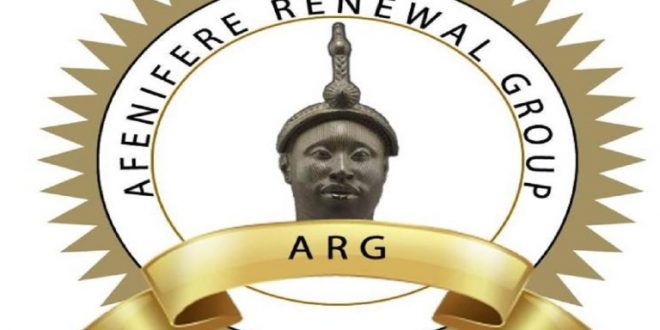 “We received the report of Igboho’s arrest with a surprise, but Afenifere as a body is studying the situation because the details and consequences of the arrest are still sketchy.

“We need to have details of the legal implications from lawyers.”

Previous NAF pilot who survived jet crash disguised as a villager to evade bandits
Next Judge slumps, dies inside Chamber in mysterious circumstances