Find the latest bookmaker offers available across all uk gambling sites www.bets.zone Read the reviews and compare sites to quickly discover the perfect account for you.
Home » Passion » Events » 10 die in auto crash on Eid-el-Kabir day in Kwara 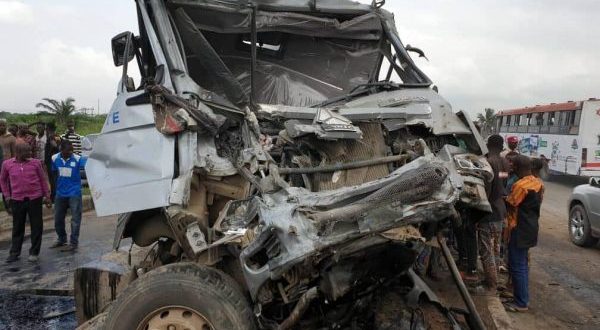 The Kwara State Command of the Federal Road Safety Corps (FRSC) have confirmed the death of 10 persons in a road crash in the state.

Owoade said the accident occurred on Oko Olowo/Oloru Road at Iyemoja on the outskirts of Ilorin, the state capital, adding that the crash was as a result of speed violation.