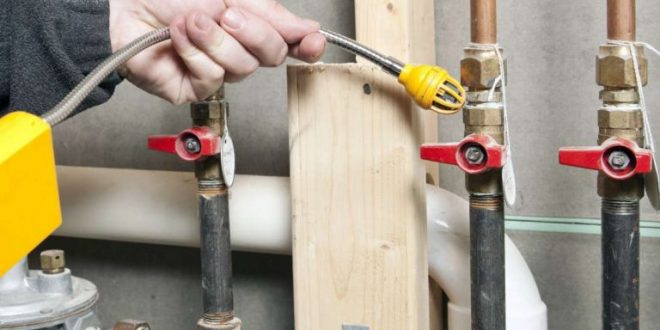 The price of Liquefied Petroleum Gas, also known as cooking gas, has skyrocketed to a record high of N500 per kilogramme, forcing some Nigerians to turn to alternatives such as charcoal, kerosene and firewood amid high unemployment and poverty levels in the country.

The price of cooking gas has risen by more than 60 per cent since early December last year on the back of the recent devaluation of the naira and lingering inadequate domestic supply of the fuel.

As cooking gas prices maintained an upward trend in recent months, more Nigerians, especially in the rural and semi-urban areas, have been discouraged from using the fuel for cooking.

It was also learnt that some Nigerians who do not have prepaid electric meters are now increasingly using electric cookers in a bid to reduce their cooking gas usage.

It was reported on January 21 that the price of 20 metric tonnes of LPG sold to marketers in the country had risen by over 29 per cent in the past two months to as high as N5.5m from N4.25m on November 20.

The price of 20MT of LPG sold by terminal operators and importers surged by 30.91 per cent in six months to N7.2m on Thursday, according to LPG in Nigeria, an advocacy organisation championing the use of the fuel in the country.