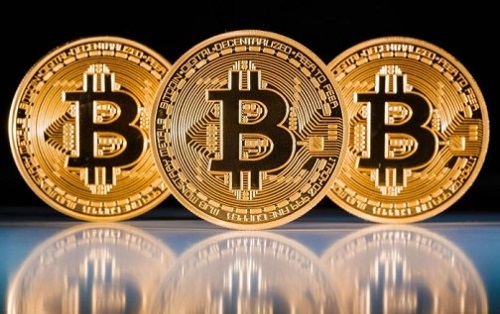 The digital currency whose fortune had dwindled recently rose above $32,000 on Thursday.

It looks like bitcoin is shifting a lot more toward renewables and a bunch of the heavy-duty coal plants that were being used have been shut down, especially in China.

Tesla Chief Executive Officer, Elon Musk, has said
“I want to do a little more due diligence to confirm that the percentage of renewable energy usage is most likely at or above 50 per cent and that there is a trend toward increasing that number. If so, Tesla will most likely resume accepting bitcoin.

The price of the digital currency has since remained stable at $31k – $32k since it fell below $30k on Wednesday.

Meanwhile, JP Morgan has opened the doors to wealth management clients looking to invest in crypto funds, according to The Block.

The Block said that orders for Grayscale and Osprey’s crypto-based offerings were now on the table for wealth management advisors at the U.S.’s largest bank.

These offerings are not themselves crypto investments, but rather trusts based on the performance of crypto assets.

Also, JP Morgan is only authorising its advisors to process these orders if they come from clients themselves, barring the advisors from presenting crypto-based funds. Which is a reflection of JP Morgan’s longstanding hesitance to endorse investment in crypto.