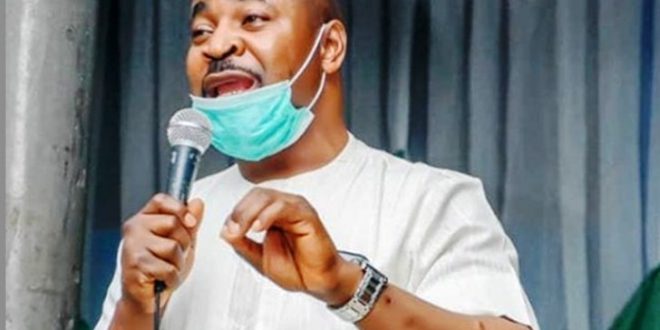 The Lagos chapter of the National Union of Road Transport Workers, locally called agberos, generates about N123.08bn annually, which could service the annual budget of Nasarawa, Niger, and Yobe states put together, a statistical report by the International Centre for Investigative Report has shown.

The data, which was released on Thursday, showed that the money was realised through levies on passenger vehicles, motorcycles and tricycles.

Other sources of income not included in the report were money levied on hawkers, articulated vehicles, and persons who visited certain markets to buy goods.