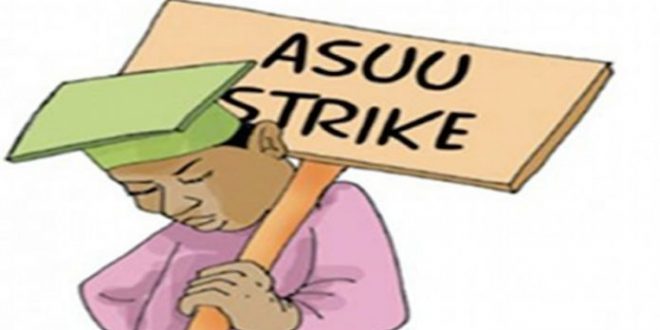 Federal Government have been accused of violating agreements it reached with the lecturers before they called off their strike on December 24, 2020.

He specifically accused government of not paying the earned academic allowances as contained in the agreements.

He also faulted what he called the selective payment of salaries to ASUU members, saying professors in some institutions received N80,000 in June and senior lecturers got N25,000.

Osodeke said the union had been proved right in its opposition to the IPPIS. He said in June, a number of lecturers in Nigerian universities received different salaries.

Besides the issue of payment, ASUU also accused the Federal Government of appointing non-graduates into the governing boards of universities.