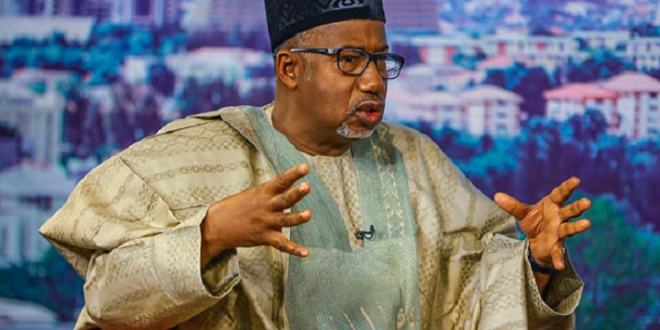 auchi state government says it will prosecute the 1,115 ghost workers uncovered in the verification exercise of workers in the state and local government service.

The governor, Bala Mohammed, stated this when he received the report of the 25-member workers’ verification committee on Thursday in Bauchi.

The committee saddled with the responsibility of sanitising both the nominal and payroll of the civil servants in the state declared 1,115 ghost workers and 5,429 illegal employees in the state.

Thumbing his chest, the state governor Bala Mohammed said those found to be involved in collecting undeserved salaries and pensions would be prosecuted to serve as a deterrent to others.

The sudden death of one of a fiery critic of president Buhari, Dr. Obadiah Mailafia, ...