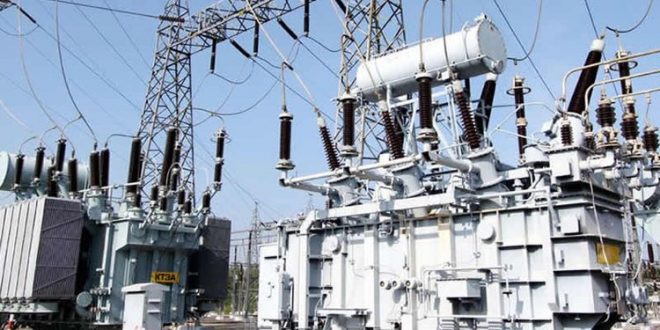 Power generation on the national grid collapsed to as low as 10 megawatts on Wednesday afternoon, but rose to 4,123.8MW on Thursday morning after a four-hour intervention by the Transmission Company of Nigeria.

Industry figures sighted on Thursday showed that power on the grid crashed from a peak of 4,270.5MW to 10MW that was recorded on Wednesday.

The General Manager, Public Affairs, TCN, Ndidi Mbah, explained on Thursday that the grid was fully restored at 4:59pm on Wednesday after the collapse which occurred at about 12:20pm same day.

She said the collapse was triggered by a sudden drop in system frequency to 47.21Hz.

This, according to Mbah, caused a loss of 261MW and 350MW respectively, bringing the total loss of electricity on the grid to 611MW.