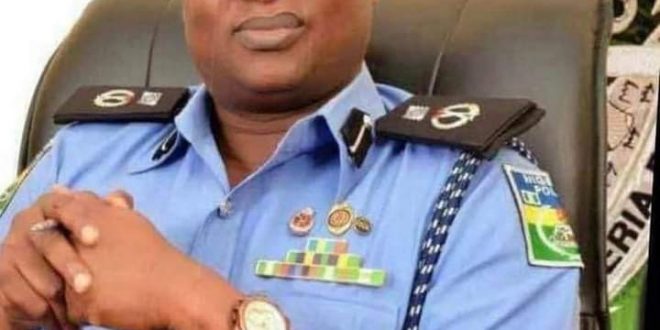 The Inspector General of Police (IGP), Mr Usman Baba Alkali, has ordered an internal review of the bribery allegation brought against Mr Abba Kyari, a Deputy Commissioner of Police (DCP).

The Force Public Relations Officer (FPRO), Mr Frank Mba, disclosed this in a statement on Thursday in Abuja.

Sources also revealed that Mr President, Buhari is pained by the development and has ordered in a discussion with police IG that the investigation be immediately and the public be briefed constantly.
Buhari is said to have repose so much confidence in Abba Kyari’s good performance and meteoric rise within the rank and file.

Kyari was accused of being paid bribe by a serial internet fraudster, Ramon Abbas, aka Hushpuppi, to arrest one of his friends in a $1.1 million deal.

Mba said the IGP order was sequel to the receipt of the allegations and indictment processes from the Federal Bureau of Investigation (FBI).

He pledged the commitment of the Nigeria Police Force in the pursuit of justice and the strengthening of its professional relationship with the FBI and other international partners.

Mba said further developments on the case would be communicated to the public.

Previous How Kyari flew to Dubai to spend good time with Hushpuppi
Next Abba Kyari sent proxy account to Hushpuppi for payment ― U.S