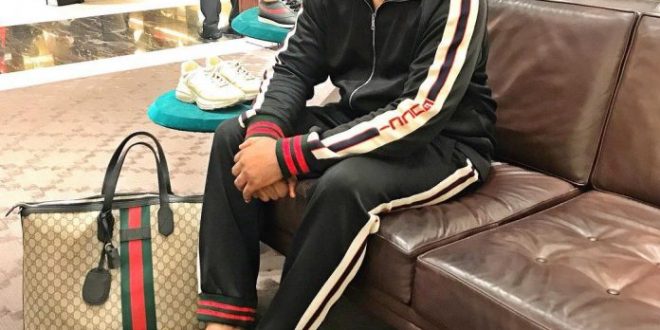 A new video is circulating online of a conversation from controversal Nigerian Journalist Kemi Olunloyo made revealing that a realiable source told her that Hushpuppi has mentioned somany Nigerians who are accomplice to his crime.
In the Video Kemi Olunloyo was heard saying that he got a call from a someone, that the person is known by many people. She said that the person said:

Previous Details on Hushpuppy’s operation that exposes kyari
Next BBNaija S6: How to vote for favourite housemate