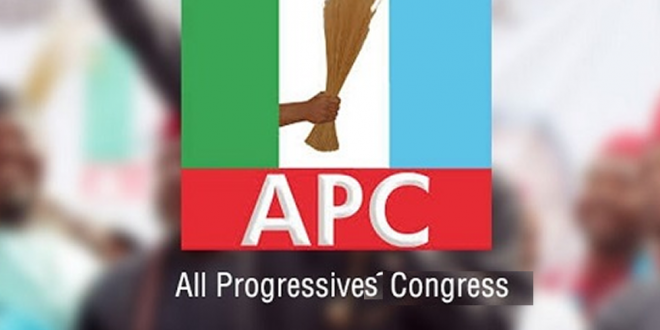 Despite the riot act read Friday to all its chieftains in all the states across the country, violence, protest and boycott marred Saturday’s ward congresses in several state chapters of the ruling All Progressives Congress.

Against the directive of the party leadership, parallel congresses were also held in many of the states. Some of the states where chaos was recorded include Ogun, Ekiti, Oyo, Akwa Ibom, and Imo states.

In Ekiti State, violence in Ikere-Ekiti allegedly led to the death of a party member while several others were allegedly injured when supporters of the state Governor Kayode Fayemi and those of the APC National Leader, Asiwaju Bola Tinubu, reportedly clashed.

In some wards, the two camps used separate venues apparently to avoid a clash between the different groups.