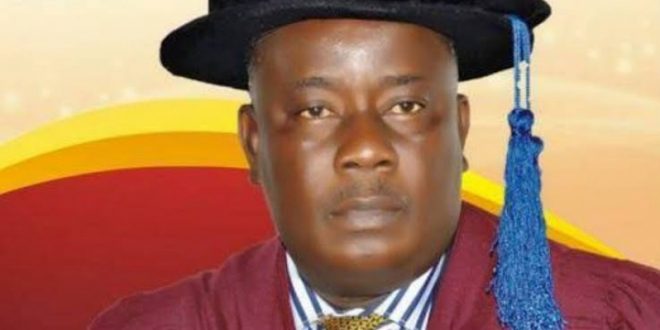 Efemini, whose appointment was yet to be confirmed, died of undisclosed illness at the weekend, at the University of Port Harcourt Teaching Hospital (UPTH).

A senior official of the university, who spoke in confidence, confirmed the incident.

UNIPORT’S Vice-Chancellor, Prof. Owunari Georgewill, reportedly visited the deceased family, describing the late Prof. Efemini as a man of ideas, whose contributions had led to the growth of the institution.

Efemini was until his death a professor of Psychology of Development in the Department of Psychology, Faculty of Humanities.

He was appointed the DVC Academics at the 459th Senate Meeting on July 28 but gave up the ghost before his new office could be approved by the Governing Council of the institution.

Previous I’m in-love with Wizkid, too shy to say hello to him” – Bobrisky
Next Tokyo 2020 Wrestling: Oborodudu wins, Advances to Quarter-finals