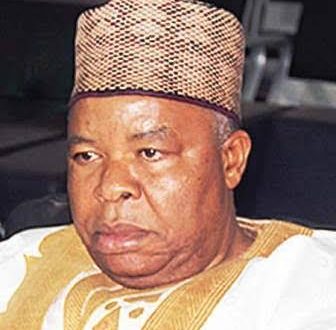 He was reported to have died in the wee hours of Tuesday, YOU NEWS authoritatively gathered.

No further details about the cause of his death has been revealed by his immediate family, as of the time this story was published.

Mantu was bom on Februay 16, 1947 in the present PlateauState. He was one of the few Nigerians who took politics seriously and had from the onset decided to make it a full time vocation.

In November, 2019, a brother to the late Mantu, Alhaji Hashimu, was killed when some gunmen who kidnapped him at his residence in Gindiriand ant took him to an unknown destination left him gruesomelymurdered. At the time, Gindiri district of Mangu local government area of Plateau State was under a seige of gunmen.
A traditional ruler in the area was also killed in a barbaric manner at the time, and the late Magu was at the forefront of the efforts to end the siege.